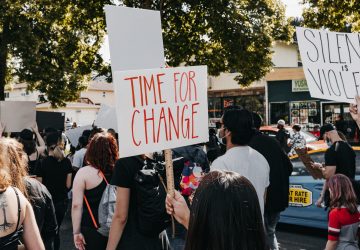 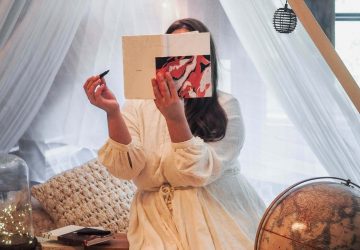 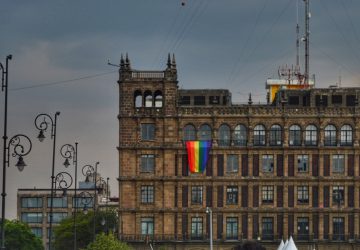 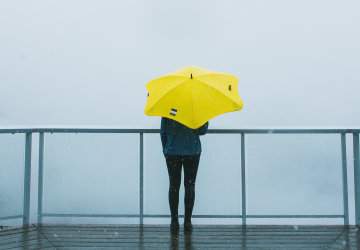 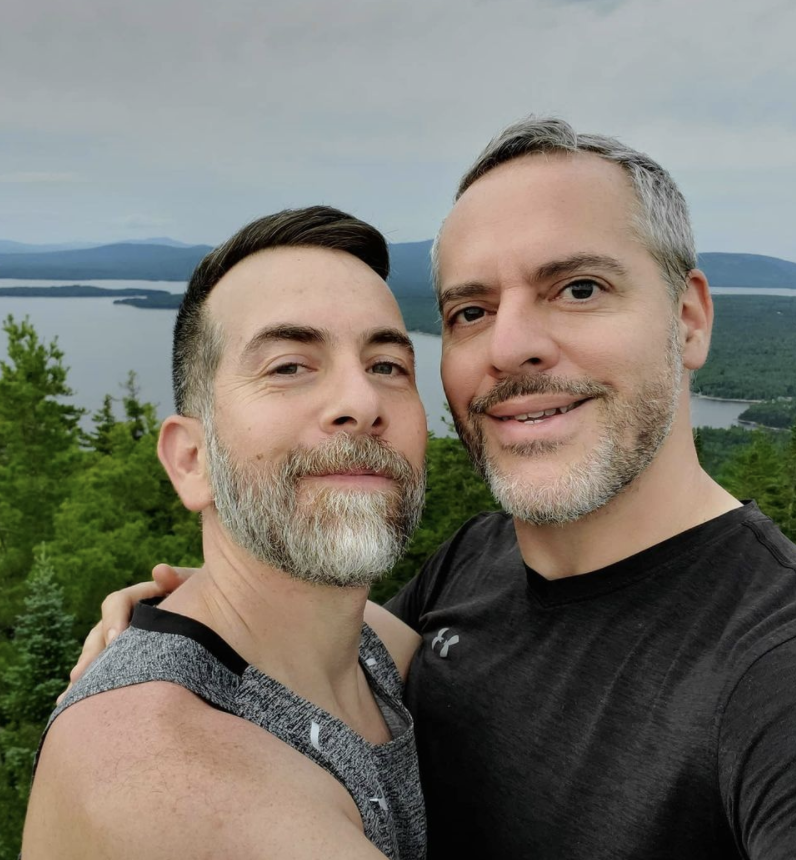 My partner and I love nothing more than hopping into the car and hitting the open highway—road-tripping is our travel catnip. The ideal adventure typically lasts a week or so and includes a mix of vibrant cities, progressive smaller towns, and quiet patches of nature. California is one of our favorite states for this kind of getaway, with the world-class LGBTQ mecca of San Francisco usually serving as our urban hub.

It probably goes without saying that if you’re a queer traveler, you’ll probably want to spend at least part of your time in San Francisco in the neigbhoring Castro and Mission districts, where gay bars (especially around the intersection of Castro and 18th), eclectic restaurants (check out Valencia Street in the MIssion), sex-positive boutiques, indie clothiers and housewares shops proliferate.

But do yourself a favor and set aside time to explore other parts of this stunningly situated metropolis, like the markets and eateries of one of the nation’s oldest Chinatowns, the Italian heritage and Beat culture of North Beach, the gorgeous natural scenery and esteemed cultural riches of Golden Gate Park, from the striking de Young Museum, where you can take in 360-degree views from the glass-walled Hamon Observation Tower, to the late-Victorian Conservatory of Flowers to the engaging California Academy of Sciences. And don’t forget the beach: San Francisco flanks the Pacific Ocean, and the Sutro Baths ruins, Lands End, and LGBTQ-popular Baker Beach are all beautiful places to soak up amazing water views.

Tip: rent a car on the day you leave San Francisco rather than at the airport when you arrive. You really don’t need a car to get around this city, where hotel parking can be exorbitant. Plus, it’s generally cheaper to rent from downtown car rental agencies then at the airport.

All roads from San Francisco lead to interesting places, whether it’s up or down the coast or inland toward the mountains. One of our favorite strategies is to head north across the fabled Golden Gate Bridge, stopping at the Marin Headlands just across the bridge for a view back of the city skyline.

Continue up the coast via scenic, winding Highway 1 along a gorgeous stretch of sea cliffs and windswept beaches, stopping to stroll to the lighthouse at Point Reyes National Seashore and for lunch at Nick’s Cove to sup on oysters and Dungeness crabs harvested right out the door in Tomales Bay. Nick’s is also a lovely boutique hotel with romantic cottages on stilts overlooking the water. The route continues into coastal Sonoma County, through Bodega Bay—which appeared famously and eerily in Alfred Hitchcock’s The Birds—and up to Jenner, where a right turn onto Highway 16 leads to Russian River area, long one of the most LGBTQ-inclusive vacation spots on the West Coast.

Centered around the town of Guerneville, the Russian River is great for kayaking and canoeing, hikes through soaring 200- to 250-foot redwoods at Armstrong Woods State Park, and chilling around the pool at any of several rustic-chic resorts and cabin compounds—Boon Hotel + Spa and the newly refurbished and rebranded Stavrand (formerly the Applewood Inn) are stylish, inviting choices. It’s also a great base for visiting Sonoma’s world-class wineries—there are more than 425 vintners throughout the county. One of the closest clusters of tasting rooms to Guerneville is West Side Road, where you can sip Pinot Noir, Syrah, and Sauvignon Blanc at esteemed vintners like Gary Farrell, Porter Creek, and Arista.

From Sonoma you’re well-positioned to continue north up the coast to charming Mendocino and Redwoods National and State Parks, or northeast for boating, hiking, and—in winter—skiing at Lake Tahoe. But perhaps our favorite place to go after having indulged in so much amazing food and wine in San Francisco and Sonoma is east to Yosemite National Park, which is about a five-hour drive depending on the route. Allow longer if you plan to spend any additional time checking out the several cute, historic towns (Jackson, Jamestown, Groveland, and others) along the way in the California Gold Country.

Famous for its awe-inspiring granite rock formations, such as 3,000-foot El Capitan and 5,000-foot Half Dome, which rise steeply from the wooded floor of Yosemite Valley, this 1,169-square-mile park is filled with stunning drives, amazing treks, and numerous opportunities for swimming and paddling—there’s easily enough to keep you busy for a several days.

Tip: During the late spring to early Autumn busy season, day visitors need to obtain a reservation (good for three days and available online for $2) to enter the park. These can sell out quickly, so it’s a good idea to book your reservation as early as you can.

If you have only a day or two in the park, focus on Yosemite Valley and the park road south to the Wawona section of the park. Go for a hike among the hulking giant sequoias of Mariposa Grove, and drive the 16-mile side road up to Glacier Point for a bird’s-eye view of the valley and to hike to Sentinel Dome and Taft Point. If you’re up for a hardcore workout, hike the Four Mile Trail from Yosemite Valley to Glacier Point—this steep trail switchbacks some 3,650 vertical feet to the top, but you’re treated to splendid views along the way. We’ve found it to be one of the most spectacular, yet least crowded, hikes in the park.
Best of all, the Four Miles Trail hike ends back down in Yosemite Valley, where you can reward yourself with cocktails and a charcuterie board, or even a full dinner, on the enchanting terrace of the iconic Ahwahnee Hotel. Be sure to walk through the stunning lobby and several common rooms, which Stanley Kubrick modelled the Overlook Hotel’s interior on in The Shining. Adult beverage in hand, looking out over the gracious lawn of the Ahwahnee and the majestic cliffs that rise around it, you can make a toast to a fantastic road trip around the Golden State.

Traveling Alone as a Young Female

How To Save Money Travelling 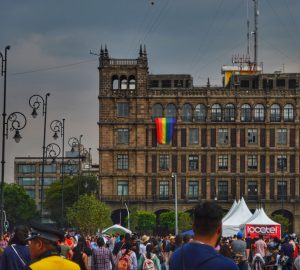 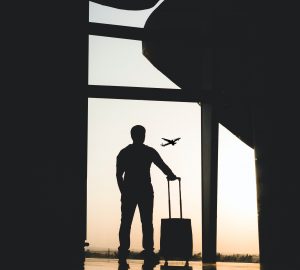 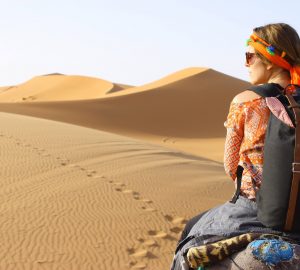