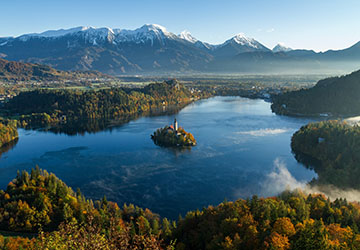 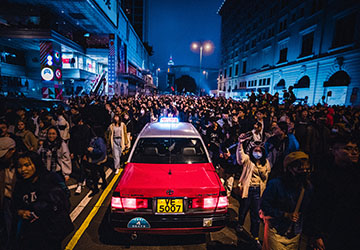 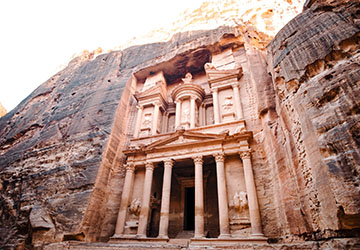 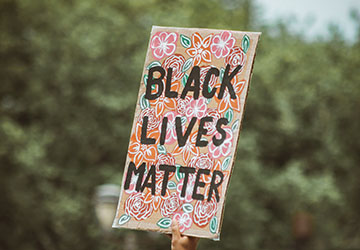 Act Now: Yemen is in Crisis

Do you really know what’s happening in Yemen? Many people don’t.

Maybe you’ve scrolled by #saveyemen on social media, unsure of what to do. Maybe you’ve seen heartbreaking photos of children suffering needlessly. You’ve probably wondered why people are in this position, enduring a famine, and facing fears of extinction.

More than anything, you’ve probably wondered how you can help.

We have pulled together the following resources to help spread awareness regarding the humanitarian crisis in Yemen. This post contains a brief timeline of events leading up to the current conditions in the country, as well as several valuable resources anyone can use to take immediate action.

We believe it is important to bring awareness to the current situation and provide actionable steps for change. Please note that the content of this post may be uncomfortable and triggering to some. Read on to learn more and make a change.

According to the UN, the world’s largest humanitarian crisis of the past century is currently taking place in Yemen. 24.1 million people (over 80% of the country’s population) are in dire need of humanitarian assistance. The conflict and resulting crisis have devastated the economy, destroyed civilian infrastructure, and brought the provision of basic goods and services to the brink of collapse.

Why is Yemen in Crisis?

The conflict in Yemen has been going on since 2011, but has become increasingly devastating and violent since the Saudi-led coalition began launching airstrikes in March 2015. After the Arab Spring (a series of pro-democracy protests and rebellions in the early 2010’s) toppled dictators across the Middle East and North Africa, Yemeni’s wanted change too. In 2011, the Yemeni president Ali Abdullah Saleh was forced to hand over power to his deputy Abdrabbuh Mansour Hadi. This political transition was a failure, resulting in mass unemployment, food insecurity, suicide bombings, and the rise of a separatist movement in the South. All of this ended up sparking a war.

On one side of this war are the Houthis, a political Shia rebel group, as well as people loyal to former president Saleh. On the other side are forces loyal to the new Hadi government. In 2014, Houthi forces took over Yemen’s capital city Sanaa. Early the next year, they tried to take control of the entire country, forcing Hadi to flee to Saudi Arabia. Saudi Arabia saw the Houthi actions as an immediate threat, and began a Saudi-led coalition and military campaign with the goal of restoring Hadi’s government.

How are Yemeni People Affected?

Civilians continue to bear the brunt of the ongoing violent war and resulting devastation in Yemen. Due to the continued destruction of infrastructure including clean water and medical care, as well as restrictions on food and fuel imports, 24.1 million Yemenis are in immediate need of humanitarian aid.

Since 2015, over 3 million people have been forced from their homes, fearing not only for their safety, but the safety of their families. Every day, 16 million people wake up hungry, often unsure of where their next meal will come from. The Saudi-led coalition has routinely blocked vital shipments at the port of Hudaydah, including life-saving humanitarian aid items such as food, fuel, clean water, and medicine for society’s most vulnerable.

Not only are Yemeni people suffering immensely in terms of access to basic goods and services, they are also facing an accelerated economic crisis. According to the United Nations, “Yemen has lost 90 billion USD in economic output and more than 600,000 people have lost their jobs” and “fifty-eight percent of the population is living in extreme poverty” with no reprise in sight. Many who have maintained employment through the conflict have been working without pay for months, or even years, making it nearly impossible to afford life-saving goods and services.

Malnourishment, starvation and famine are also taking a massive toll on the people of Yemen, namely on children. It is estimated that 2 million children are malnourished, including over 30% of children under five years-old who suffer from severe acute malnutrition, also known as wasting. The World Health Organization states that “…rising rates of malnutrition have weakened children’s health and made them more vulnerable to disease,” causing an entire generation of young lives to suffer.

Not only are the majority of Yemeni people unable to access food and clean water on a regular basis, they are facing one of the worst ongoing cholera outbreaks in the world. Cholera outbreaks in the country have been ongoing since 2016, and despite attempts to curb the spread, the executive director of UNICEF states that “…collapsing health, water and sanitation systems have cut off [millions of] people from regular access to clean water and sanitation, increasing the ability of the disease to spread.” Oxfam projects that over one million cholera cases will occur in Yemen in 2020 – the highest projected number of annual cases predicted in the country thus far.

Recently, the COVID19 pandemic has made its way to Yemen, causing further disruption to the already suffering healthcare system, as well as widespread school closures and reduced access to public services. Before COVID-19, around 2 million children were out of school. Now, due to the pandemic “…schools have been closed around the country, leaving some 7.8 million children unable to access education.”

How can we help?

Little ground has been gained over the past 5 years, and despite several attempts to mediate the conflict, the situation in Yemen continues to deteriorate.

At Kosan, we are actively committed to championing human rights causes around the world. Here are some ways we can work together to spread awareness, and offer meaningful support in Yemen:

Here are links to a variety of resources that you can use to educate yourself about the crisis, and share on social media to raise awareness:

The current situation in Yemen is one of the most pressing humanitarian crises of our time. It is our responsibility to educate and act in order to bring peace, political change, and lifesaving aid to millions of innocent people who are suffering every day.

Please join us in spreading awareness and offering support. Together, we have the power to make a change and use our voices for good.

With gratitude,
The Kosan Team

This Week in Travel: July 16