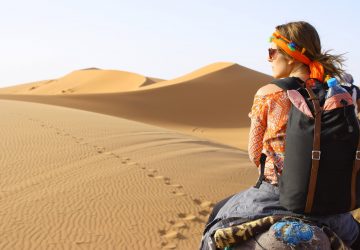 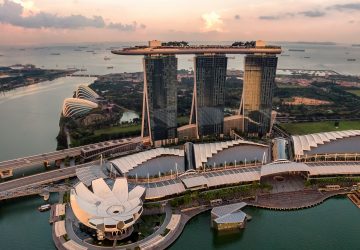 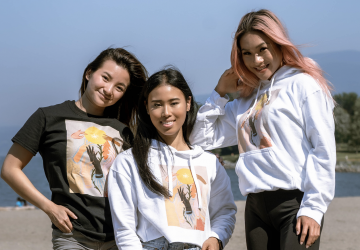 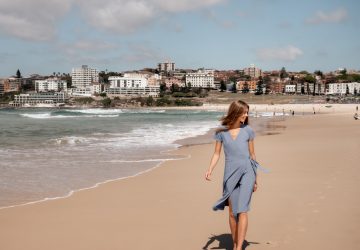 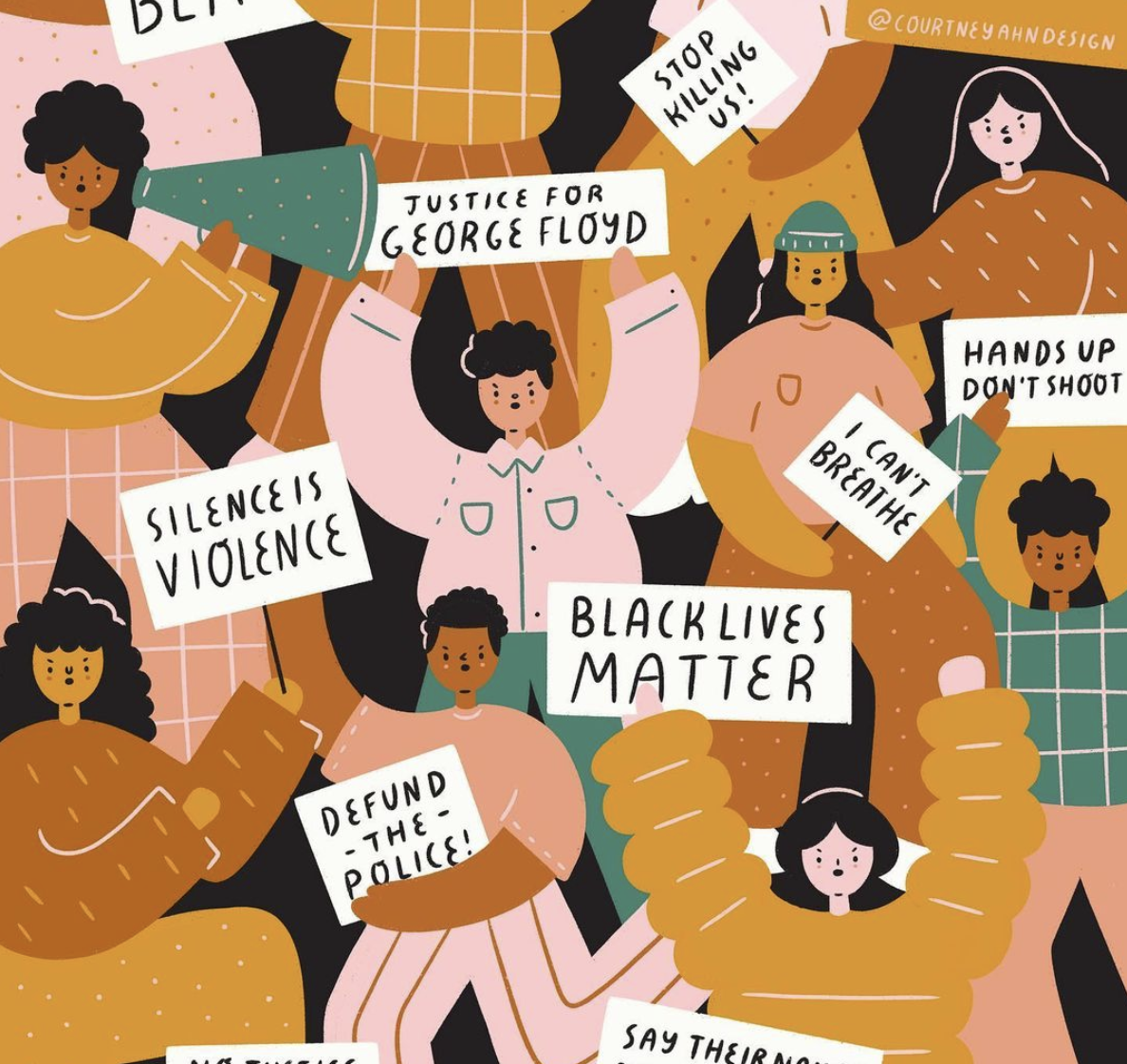 If you’re like many people, you probably don’t think you are.

Now ask yourself this. How are you actively anti-racist?

We’re here to help you answer that question.

As a company with a mission rooted in global human rights advocacy, we understand the urgency of focusing our mission of justice where it’s currently needed; right here at home. Travel has opened our eyes to oppression around the world, and we are committed to fighting for equality both near and far.

As the #BlackLivesMatter movement continues to gain traction in the wake of George Floyd’s murder, the entire world is watching and looking for ways to help.

Black Lives Matter is one of the largest ever protests in United States history, and is now a global movement with significant operations in Canada, the UK, and beyond. While the Black Lives Matter movement officially began in 2013, Black people have been victims of deadly violence and institutional racism for nearly 400 years in the United States. Following George Floyd’s murder, citizens from over 60 countries have gathered to protest anti-Black racism around the world. Systemic change is long overdue. We can’t waste any more time.

At Kosan, we have been busy educating ourselves on anti-Black racism, and examining our individual experiences with white privilege. We are committed to constantly evolving and expanding upon what we can do to not only support the Black community, but make space for Black voices in our own community.

Together, we can put an end to anti-Black racism. Now is the time to listen to black leaders and community members, and learn to be better than the society we grew up in.

We must listen to, and learn from black voices. Black leaders, Black authors, Black podcasters, Black activists. Black people have long expressed their unique pain and struggles, their dreams and aspirations, and it is up to non-Black people to meet on their terms. It is our responsibility to seek out relevant information, educate ourselves, and take up the fight against white supremacy that Black people are born fighting in North America and beyond.

Not sure where to get started? We have compiled a digestible list of resources that everyone can use to take action in the fight against anti-Black racism:

As part of Kosan’s ongoing commitment to supporting racial justice, we are launching a Black Lives Matter apparel collection in collaboration with 5 incredible Black artists. 100% of profits from this initiative will go directly to the anti-racist organizations nominated by the artists involved in this project. Click these links to shop the collection (coming soon) and learn more about the artists: Hust Wilson, Gia Graham, Adrian Meadows, Edinah Chewe, and David Jon Walker.

We hope these resources can serve as a tool to inspire thoughtful reflection on privilege, justice, and meaningful action in the face of anti-Black racism around the world.

10 Travel Destinations to Add to Your Post-Pandemic Bucket List 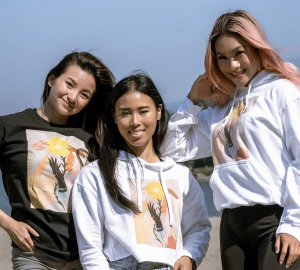 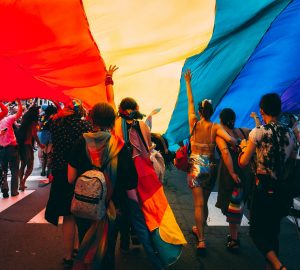 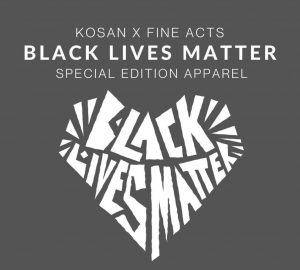