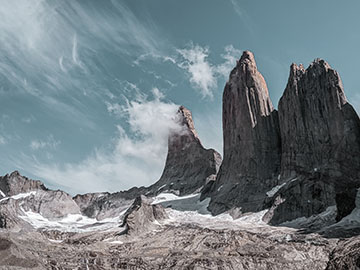 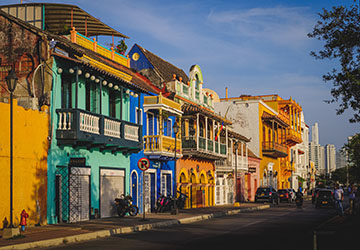 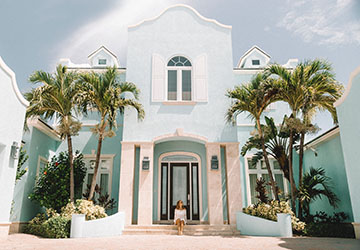 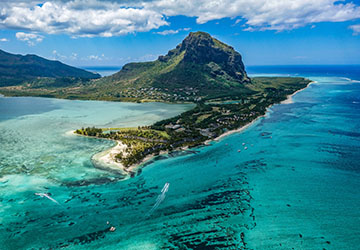 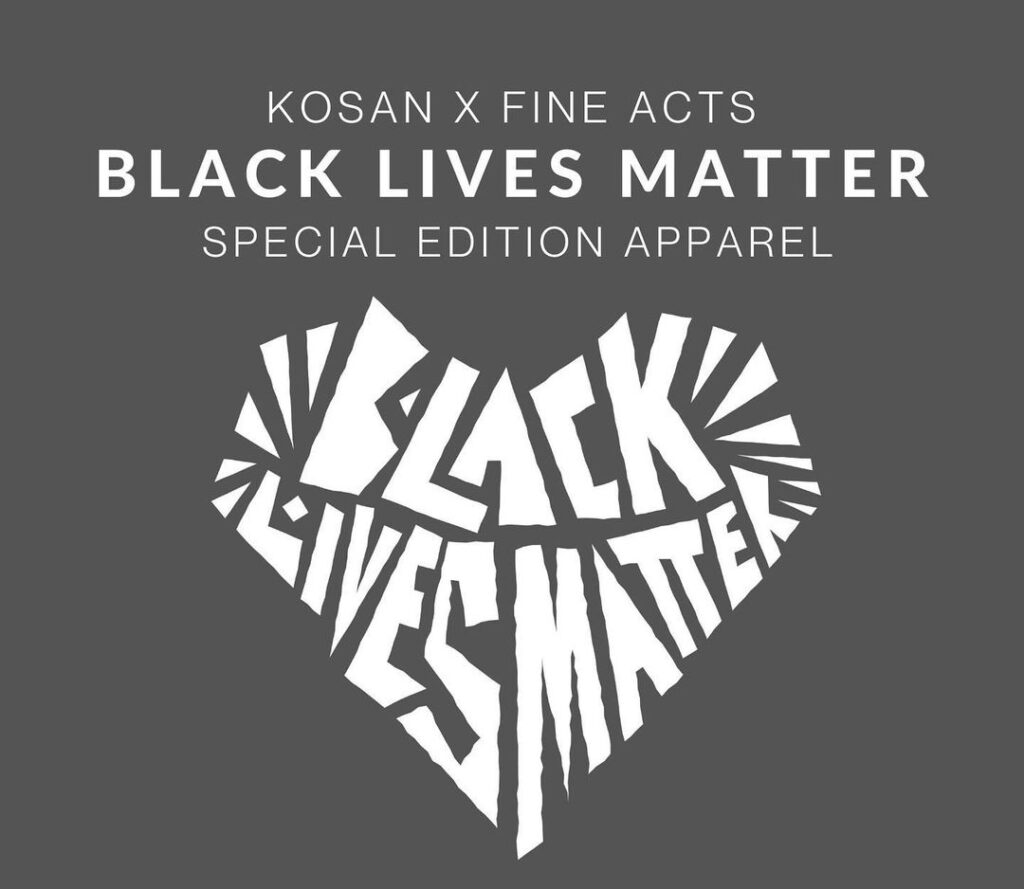 At Kosan, we are committed to upholding our promise to fight for Black lives and systemic change. That’s why we’ve partnered with Fine Acts and 5 incredible Black artists for a brand new special edition collection of unisex hoodies and T-shirts in support of the Black Lives Matter movement. 100% of profits from the following designs will go to the anti-racist initiatives chosen by each artist.

Read on to learn more about the artists and the inspiration behind their designs.

In Partnership with Fine Acts

Fine Acts is a playground for social change.

“We are a nonprofit for socially engaged creative solutions, that operates across issues and borders. We believe in the power of art and play. In our work, we think about ways to make people care and act, and we create novel avenues to empower activism.”

Edinah Chewe is a full-time freelance visual designer based in the UK. Online, Edinah goes by the name Wildlogic – a design mantra dedicated to the exploration of wild and free ideas.

“Right now is more than a moment, it’s an ongoing movement of change. With that, empowered by the idea of togetherness, I created this artwork in the hope of encouraging others to stay true to themselves.”

Huston Wilson aka Hust Wilson is an Art Director and Designer based in Johannesburg, South Africa. He grew up learning about the history of design and employing new skills alongside his passion for typography and illustration.

Twenty-six-year-old artist Huston Wilson produces work under the name Hust. Having grown up in the community of Eldorado Park in Johannesburg, South Africa, is a self-taught Type Designer, with focus on Typography, Lettering and Illustration.

What inspired this piece, is an African type aesthetic in a shape of a heart for all the love that has been shown around the world towards BLM.

100% of profits from sales of the following designs will be donated to Hust Wilson’s selected charity, Know Your Rights Camp. Their mission is to advance the liberation and well-being of Black and Brown communities through education, self-empowerment, mass-mobilization and the creation of new systems that elevate the next generation of change leaders. Learn more about Know Your Rights Camp here: Know Your Rights Camp

Adrian Meadows is a graphic designer, hand-lettering artist and muralist based in Spartanburg, SC. “My biggest passion lies within design and lettering. I have a genuine love and interest for solving problems and the process it takes to get there.”

“When I was approached by Fine Acts to be one of the twelve artists to create a poster to be used in Black Lives Matter protests across the world, I knew exactly what I wanted to say. Even with the Black Lives Matter movement becoming a lot less “political” and a lot more understanding/empathetic to the issues of police brutality/murder based on systemic racism, there are still intersections of the Black community that don’t receive as much fight/justice/attention as they deserve. Namely, cishet women and members of the LGBTQ+ community.

“I wanted to create this poster as a statement that their lives matter. To remind everyone to keep that same energy. Say Their Names.When creating this poster, I knew it needed to be bold and eye-catching, but also raw and full of emotion. So, using thick ink, paint brushes and quick, large passes, each word was created to form the poster. From there it was uploaded online for all to download and use, completely for free.”

Gia Graham is an illustrator, lettering artist and Skillshare teacher from Barbados, and based in Atlanta, GA. Over her 20 year creative career, she has worked in corporate graphic design, run her own stationery business and now focuses on licensing her art to product based businesses.

In its 2019 fiscal year, the NYC Police Department spent nearly $6 billion. In LA, the budget was $1.8 billion. We live in an era where police officers can kill innocent civilians, walk away and still get paid. The system is broken and the bloated budgets need to be re-evaluated.

In this piece I use sharp angles to convey the urgency of the message. The linear patterns are inspired by the geometric prints found in African textiles and subtly represent the human figure standing firm, arms raised in simultaneous surrender and resistance.

100% of profits from sales of this design will be donated to Gia Graham’s selected charity, BLD PWR. BLD PWR works at the intersection of grassroots and narrative activism. They partner with artists, storytellers, grassroots groups, and community activists dedicated to challenging injustice by empowering frontline communities to address issues that affect their lives. Learn more about BLD PWR here: BLD PWR

David Jon Walker is an Assistant Professor of Art at Austin Peay State University in Clarksville, TN, teaching Web and Graphic Design. He has worked extensively with community and governmental organizations to provide an aesthetic visual messaging for engaging campaigns. He also is the owner of Rhealistic, a design and strategy consultancy that provides graphic design and web development.

“Unfortunately and too often, we are informed of tragedies at the hands of law enforcement through social media, local and national news. Each instance evokes a sudden knee jerk reaction and shock that brings sorrow, anger and despair all at once. The overwhelming rush of feelings always makes me want to get active. Somebody has to say something, do something. It has been difficult, lifelong, knowing that all over America AND the world, that colored skin can be the accelerated cause of one’s demise. The look of this piece is inspired by the feeling of haste to create a sign for an inpromptu march. I wanted the work to feel like “right now” and “today” imbued with the pain and anger that never dissipated. It is meant to state loudly the fact that we collectively want this issue to end. While Law enforcement is an overt culprit for this feeling, America’s healthcare system is a very close understated second. With everything happening around us, unnatural black death needs to stop so that we all can collectively focus on being just human.

“Words matter. Imagery matters. The role of the visual designer is to produce works for specific outcomes. My aim is always to provoke thought, to inform and to aid decisions.

“For my upcoming projects, I’m lettering works that encourage voter participation and researching common idioms used by BIPOC for lettering topics as well. I am a member of the Design for Democracy committee for AIGA, The Association for Design working to ensure good communication for making informed political decisions. Our collective voice makes change.”

Shop the entire collection at kosantravel.com